It happens on a regular basis. Often it's not a surprise to me. Nevertheless, it hits hard on the morale. Whenever one of Odense's great artistic talents moves to Copenhagen I am reminded that Odense as a metropolis is still a fragile size.

In a moment of resignation, it feels like building sand castles, while the everlasting waves of the ocean suck out the foundation under the towers. That's how I felt when almost the whole music collective behind "Under Livet" and "Vellness Plader" chose to pack their suitcases 1-2 years ago. So sad and at the same time so perfectly understandable.

But could it be different? Even Hans Christian Andersen jumped on the same carriage to Copenhagen and only returned when the city was illuminated in his honor. We have a number of well-known musicians who live here in the fall of their career. Let's get some more to settle down while they're on top.

It should be possible to work full time with music in Odense - even if you do not play in TipToe Big Band, in the Symphony Orchestra or teach at the Music Conservatorium, music school, etc. I wonder, if just one large band was signed AND chose to stay here... 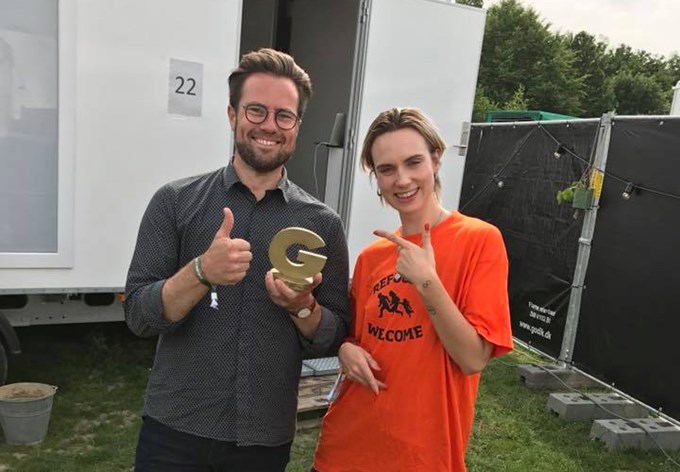 The number of festivals and concerts i Odense just continue rising. There are now more than one hundred organizer groups, associations and venues that cultivate music in Odense and serve ever more wild music experiences for the odenseanans. Many of the new and especially young artists in the city have a level of ambition and creative energy we have rarely seen.

But still every year there is an unbearable number of Funen's most talented musicians and singers who pack up their guitars and move to Copenhagen. Still, Odense is not seen as an attractive place to pursue the dream of a professional career in the music industry - in spite of a flourishing music scene.

It is clear that continuity has been lacking. With continuity, the creative music communities and collectives grow with strong identities and attractiveness and with roots spreading out to venues, pubs, indie labels, concert halls, record stores, etc. 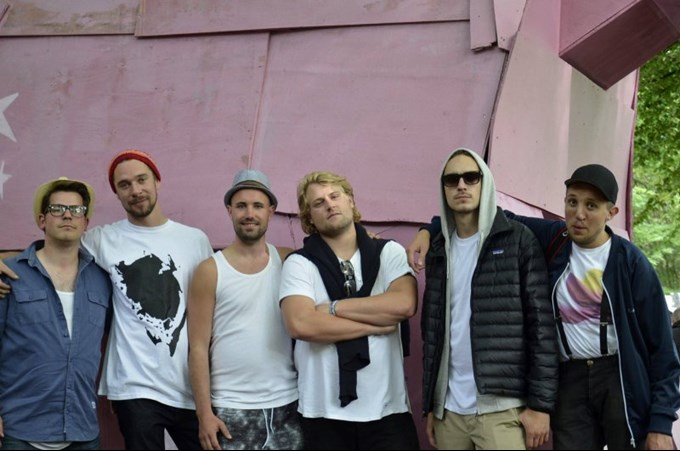 Odense has been a training course for the talents - organizers and musicians - but neither their plan nor their dream in the long run. The creative music communities have come and gone. The stories about the 90's electronic scene and the 00's metal scene could easily be mistaken as myths for newcomers to Odense. The story of the city's music life has been centered around the guys that stayed - Rock Nalle and Kim Larsen.

But that's not because we do not create these talents on Funen. There are just not many of them who have seen a future here. So what does it take? It didn't take many months after MØ or Malte Ebert moved to Copenhagen before they got their breakthrough.

How do we create continuity so the young creative talents can grow in concert with the established artists, and music environments and collectives can put down their roots and become part of the identity of both the city and the island? 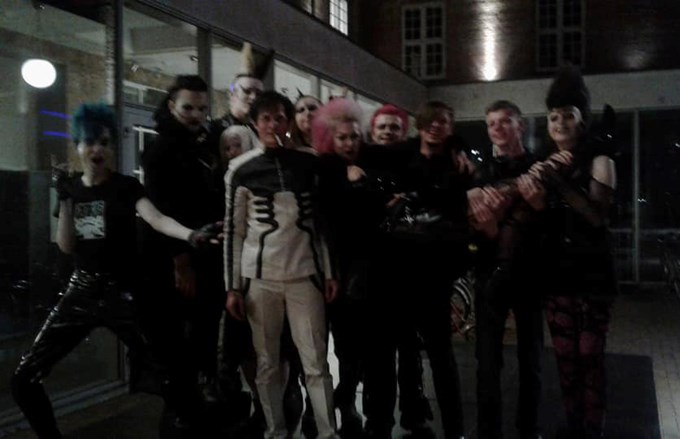 Klub Golem is probably the only example (and an excellent one!) of a music scene that has grown a strong identity and attractiveness through many years of continuity. Some key individuals have simply chosen to stay here in the city. Imagine if the same had been the case with the Fallos Concerts, Leaves Festival and Off The Hook?

Before the folk education was moved to Esbjerg, the Music Conservatory helped to build a sparkling folk scene in Odense. Today, Folk DMA (Danish Music Awards) is typically filled with prize winners from Funen - but the pubs and venues in Odense are not. 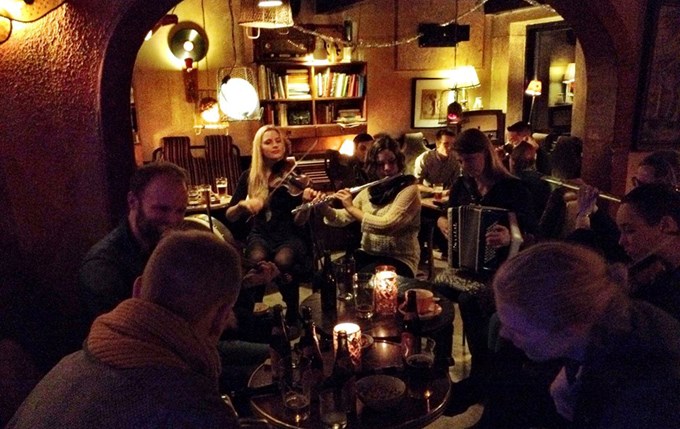 Right now it is exciting to follow the attempt of Anders Mogensen and the other great people in Odense's jazz scene to establishing Odense as a true jazz city with a food chain from one of Europe's best jazz educations (as the Music Conservatorium in Odense actually is) through venues and festivals to professional careers in local ensembles and orchestras.

Odense also has a great geographical advantage if you want to tour around the country. There is a huge cultural momentum on Funen, represented by new ambitious festivals such as Heartland and Tinderbox, award-winning theaters and flourishing creative communities at the ports of Odense and Svendborg. Now we've even got the Music Days-festival to the island.

Could it just be because everyone else does it? And that everyone before them also did? Is it just a "fear of missing out"? Help me understand it - maybe we can do something about it together.

think if they were still here…

A selection of Funen's musical diaspora: