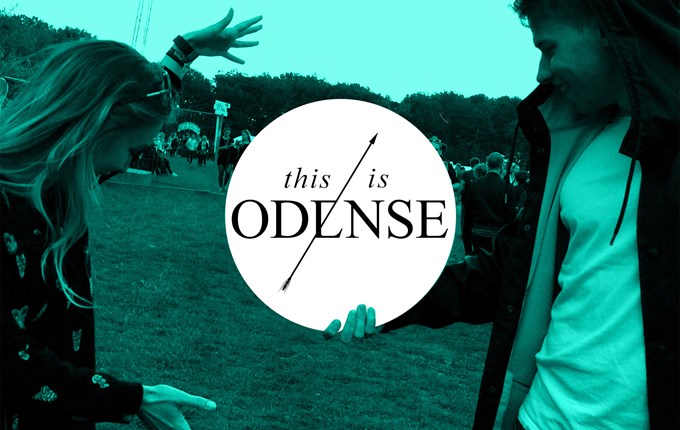 The problem with temporary culture
Opinions | Written by: Anders Skovgaard | Translated by: Pil Lindgreen | Thursday, May 25, 2017

I have been organizing cultural events since I was 17 years old and I have a lot of under my belt by now. And yet, there are still a lot of unpredictable factors that make it impossible to plan everything. While I consider that a good thing, it has become clear to me that the nature of a space is the most decisive factor in creating the best experience for both artists and audiences.

The place you have to work with decides what kind of culture might grow there. There is no such thing as an all-purpose stage, nor universal events. So in order to ensure the greatest possible diversity in a city, you must have a variety of stages. It is hardly rocket science - but if city planners and political advisors are not reminded of this fact on a regular basis, it tends to be overlooked in the rush towards a more effective city. And Odense is no exception. 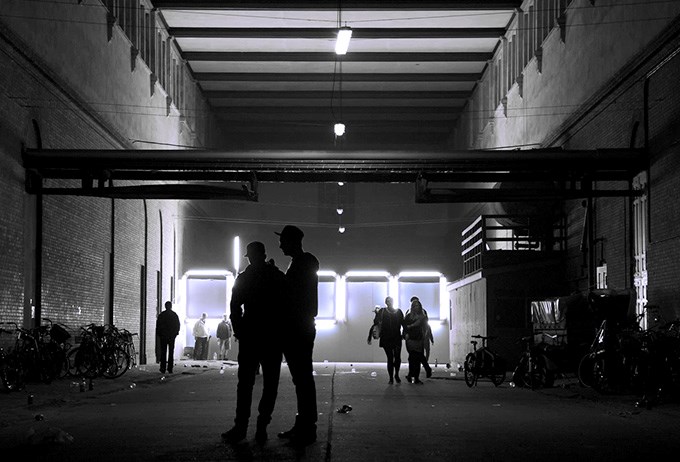 Odense lacks cultural spaces. Not generic ones; specific ones. No more white-walled office buildings, multi-venues, glass facades, or temporary store fronts converted to stages; what it lacks is grimy basements, old factories, derelict slaughterhouses; the cathedrals of underground culture, that harmoniously embrace the artistst that are not listed in any strategic memo or in pamphlets outlining political goals. Artists, who do not plan their art according to an idea of market growth; who are artists because they just can't help it.

I am talking curated underground - the kind that like a delicate plant needs sunlight, quiet and space in order to take root - as well as wild, deep underground - the self-made, do-it-now-ask-later crowd that serves as a valve to let out steam in any congealed conversation.

"We lose the FIERY souls, if the framework is not there"

Even if these places appear in the city, they always do so for a limited time or in temporary form: Odense has somehow managed to make temporary plans central to its current cultural politics. It has fostered a makeshift practice, where artists have to scramble from place to place without settling in or assuming ownership over a local grounding of their work. It is no surprise that it sends destabilizing waves through the creative system, complicating the relationship between artists and audiences, as well as alienating off-kilter artists who then are not able to establish a setting for their work.  Temporary places foster temporary culture by and for tempory people. When we lack the safety of walls and a roof for creativity, we also risk losing the kind of art that takes time to create. And I'm not just making that up.

I have organized countless events at Theatre Momentum over the course of the past eight years, and the rate with which I receive requests from bands, film professionals and theatre troupes for an open stage is alarming. And while we at Momentum try to fit in as much culture as possible, theatre is our main priority. Yet we know by now how difficult it is to find an open stage in this city willing to play along and help off-kilter ideas or even just open their doors for one night of high-octane strangeness. This kind of openness requires a certain amount of resources, more hands on deck, sure, but an open mind and no rules go a long way. 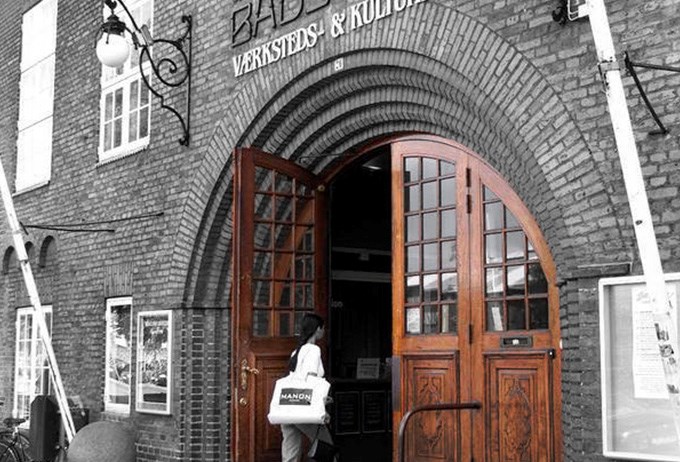 I imagine I am not alone in lamenting the loss of Badstuen, a true breeding (under)ground with workshop activity and open doors. It housed minds that had no other home. The same goes for the old Studenterhus at Klosterbakken, which, despite (or because of) its thrashed interiors could accommodate events that had no chance anywhere else in town.

Other honourable mentions include Skibssmeden at the Harbour, and the former slaughterhouses, Odense Offentlige Slagtehuse. More recently, we had to part with Sukkerkogeriet, which despite being the ideal physical setting for a wide range of arts and culture is now being converted into apartments. Creatives have protested, to no avail. 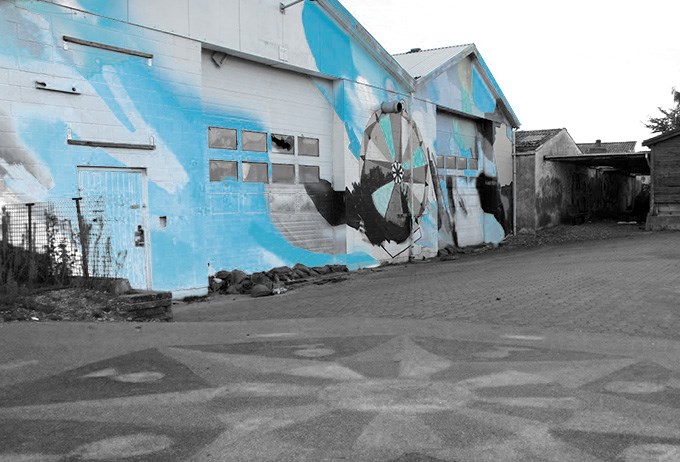 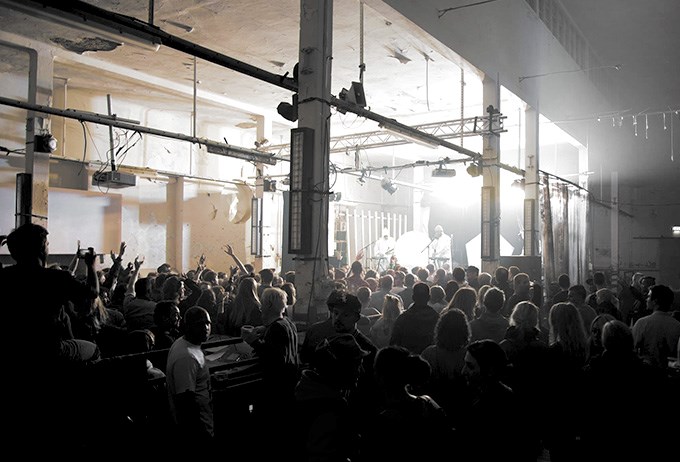 Actions such as these are regrettable developments that might endanger the continued existence (or even beginnings) of alternative culture in this city. The place shapes the event. That is my experience. And there are still places that keep the anarchic spirit alive and set their space free to be used by  dreamers. Good examples include concert organizers Røde Himmel blossoming at Ungdomshuset and becoming an important player in the youthful music scene in Odense. But it is also noticeable that they need other spaces to progress to - and that is the decisive moment when the city risks losing its brightest creatives because of a lack of physical framework.

Then there is Studenterhuset, but it seems to be fighting an ongoing battle for the right to set the mood in its own space and remains stuck between trying to be an ideal study space and an ideal music venue. There is no easy solution to that problem, but the end result is something much more municipal than is ideal.

Last and least is Kulturmaskinen, originally framed as the heir to Badstuen, but it has never managed to rise to the former's level as an alternative cultural scene, which is a shame. Their latest move has been to outsource their bars and café to a private contractor; not a step in the right direction. Kulturmaskinen recently had a change in leadership, and who knows, it might make a difference; but only if it means a massive overhaul of the interiors, decor, communication and event organizing.

"We're Missing the scope of cultivating the alternative and the free"

The most recent addition to the city's stages is ODEON, future home of the academies of performing arts and music as well as Odense Teater and and touring theatre groups. It is big but has neither the ambience or the edge that would be required to invite good content, and their "open stage", Byens Scene, has been placed slapdash in an inconvenient space right in the middle of the foyer as some sort of unwelcome pot plant. Artists and audiences alike seems to disregard it. It probably seemed like a "fun idea" to someone in the decision process. The rest of the house is just glass, sheen, shine and bad taste, which goes well with conferences, Linie 3 and City Singler. And that is probably all we will get from that end.

Fortunately, new places are cropping up, too: In the old FAF-building - a former Phono venue - Dynamo has been established as the home of new circus artists TinCan Company. And in Storms Parkhus, a streetfood fair with resident artisans  is currently underway. 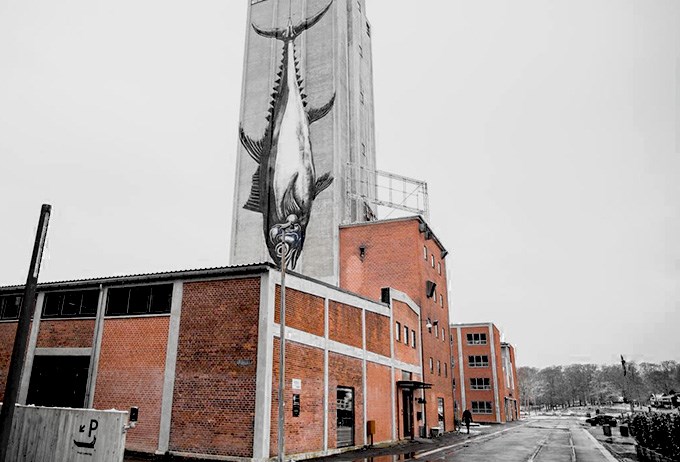 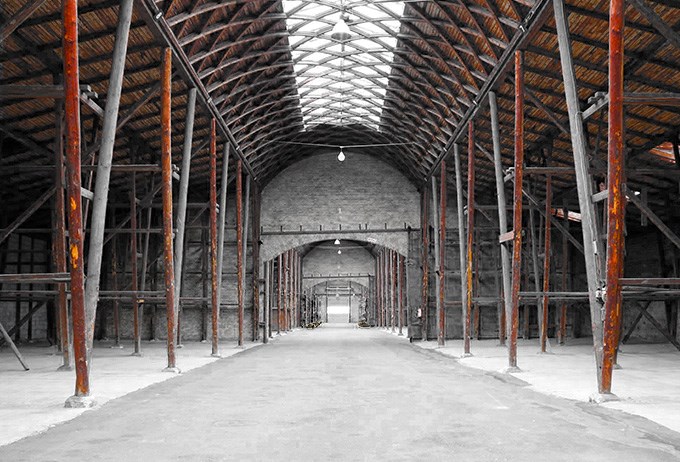 Independent art space Kunsthal Ulys and organizer's collective Kulturklyngen are also currently working hard to allow Siloøen to remain free to become a cultural space and not just developed and rebuilt. They hope to be able to establish an innovative haven for off-kilter minds; a place where open stages might hos free exhibitions garage bands and upcoming theatre troupes. And the idea is to secure a space where no one will make rules except the people who make art. 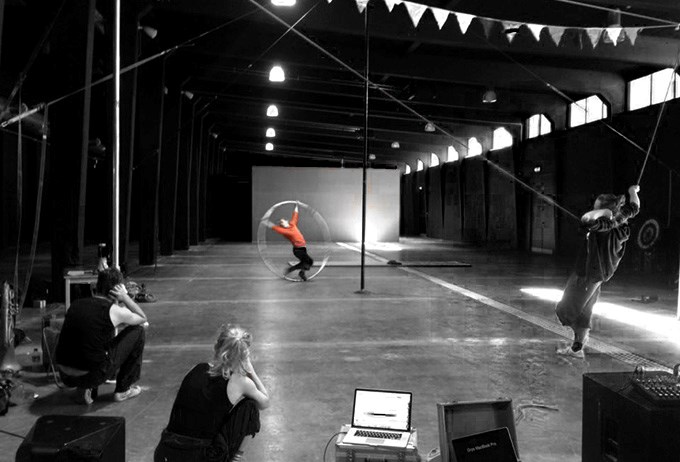 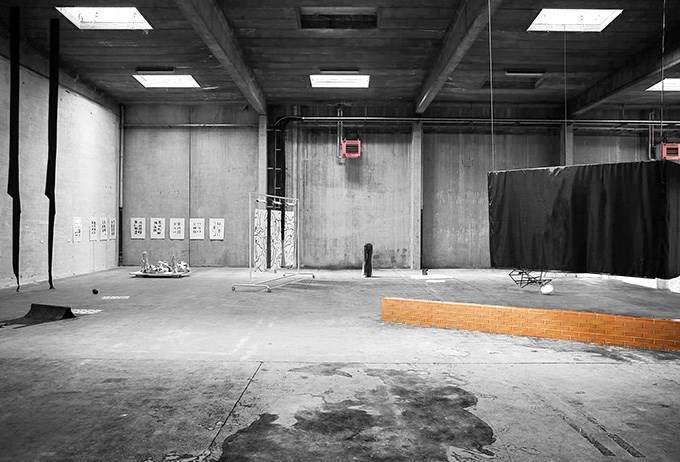 Sadly - and that is getting at the heart of the matter - many of these initiatives are only temporary or have already been kicked out of their spaces, as if culture were merely a way to pass the time until the right buyer comes along with plans for apartments and a checkbook. TinCan, for example, is only renting on a limited contract, and for now Siloøen is only safe until someone says otherwise. It is a real shame, and the result might end up being that those who can and will make a difference are kept from creating something durable, becauses their spaces keep disappearing. 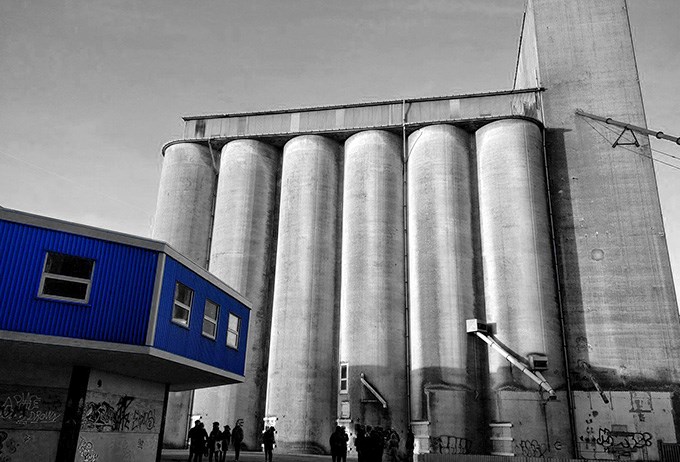 If open stages and small, dedicated spaces disappear, alternative culture will follow suit. And that leaves us with nothing but art and culture  that is made for white walls and huge glass facades and whose primary attraction is that it is temporary.